Waking up in Jaipur is somewhat like waking up in any other major city. You hear the sounds of cars honking and breaks screeching and people yelling...but there's a whole other element to Jaipur that you can't find anywhere else. The sound of cows. The sound of camel carts crossing through a busy intersection. The sound of India.

After doing a big cat stretch, wiggling into our clothes and squeezing ourselves inside of them from the buffet breakfast, we piled into the car and headed to one of Jaipur's biggest attractions - Hawa Mahal. 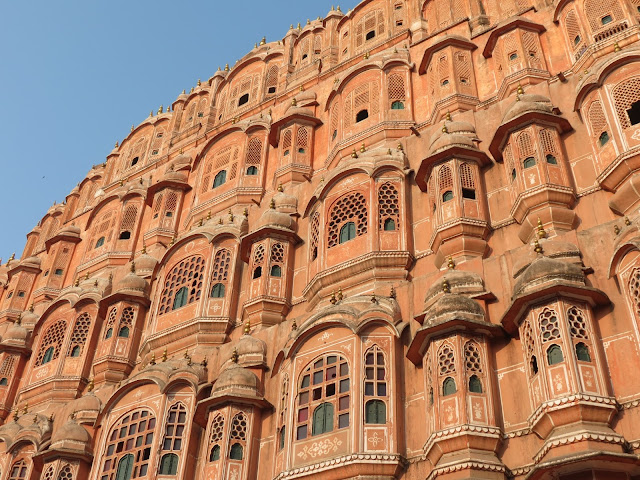 This palace is notorious for its tiny windows. All those years ago when women weren't allowed outside of the house, they would use these peepholes to see what was going on in the world of man. The trick with these windows, though, is that you can see out from the inside, but can't see in from the outside. Cheeky engineers they were! 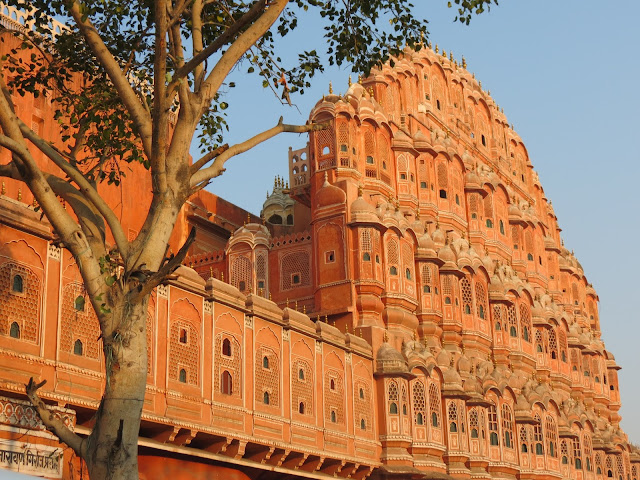 Next stop was Amber fort where the views were 360 and the animals got a bit more exotic. 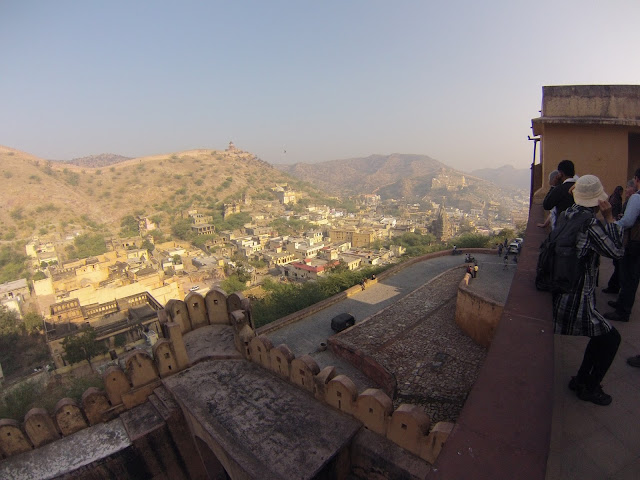 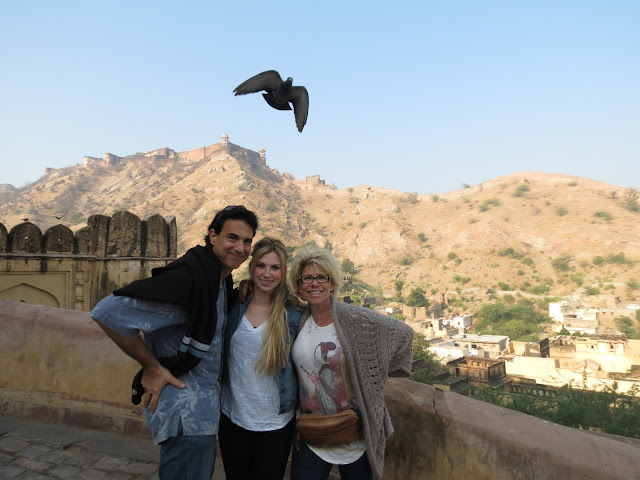 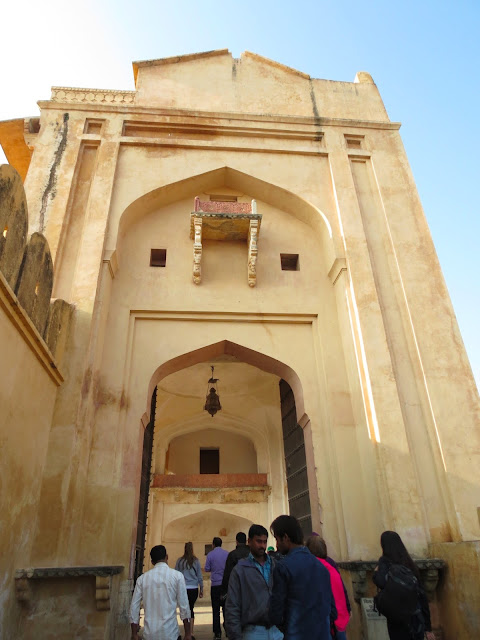 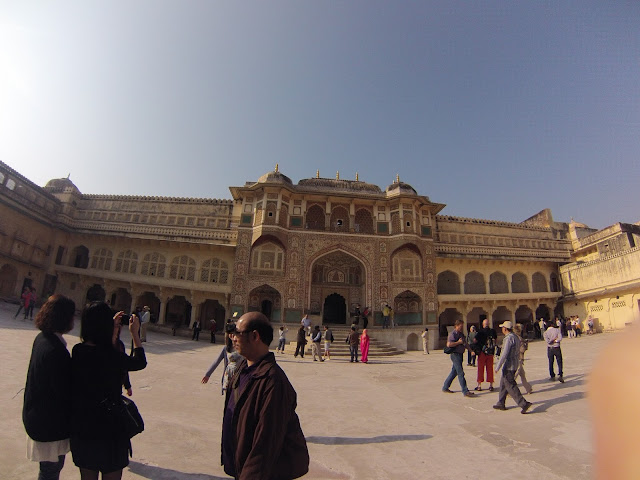 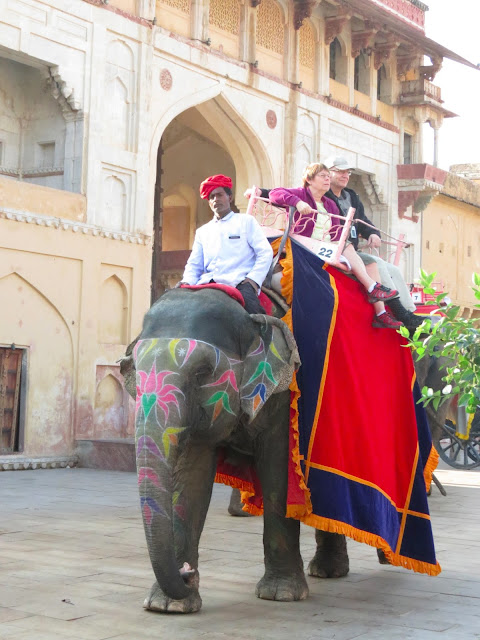 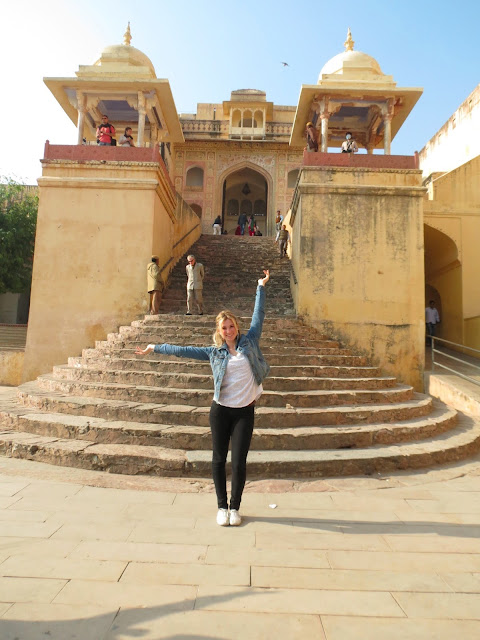 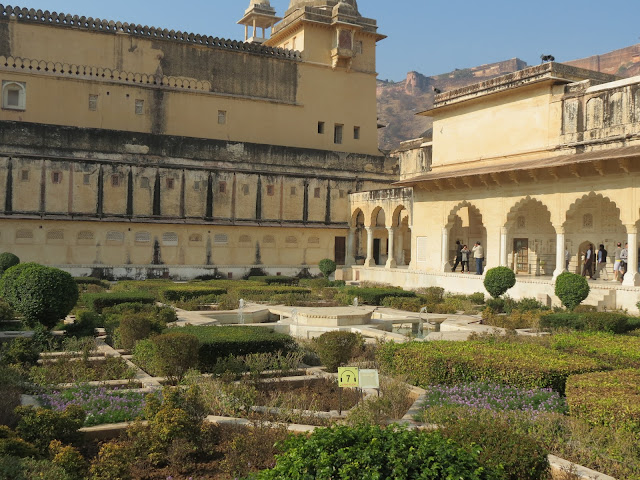 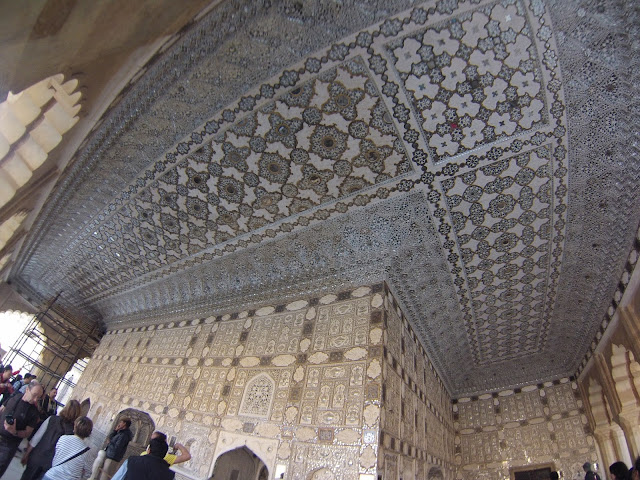 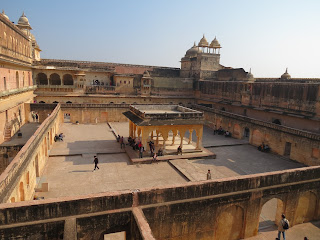 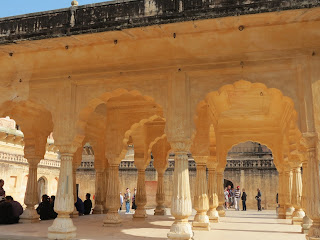 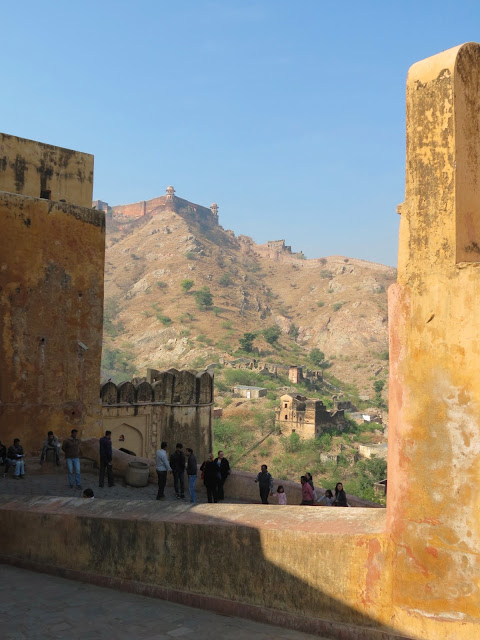 Not to mention that no India adventure would be complete without a snake charmer... 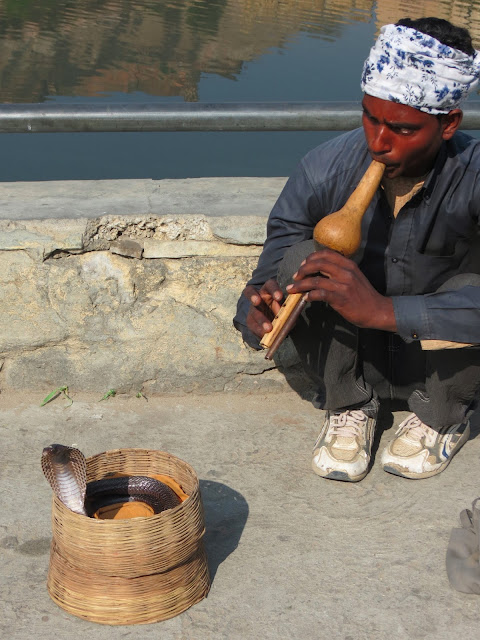 Let's just say he charmed the pants off his audience! 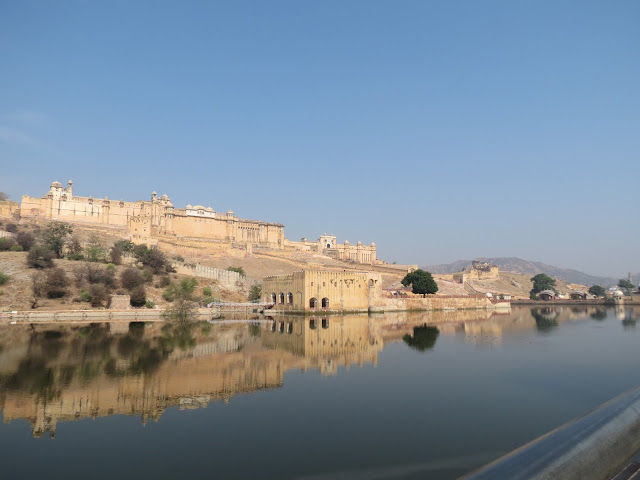 After the rumbles started in our stomachs, we headed off to lunch and then see the local markets. 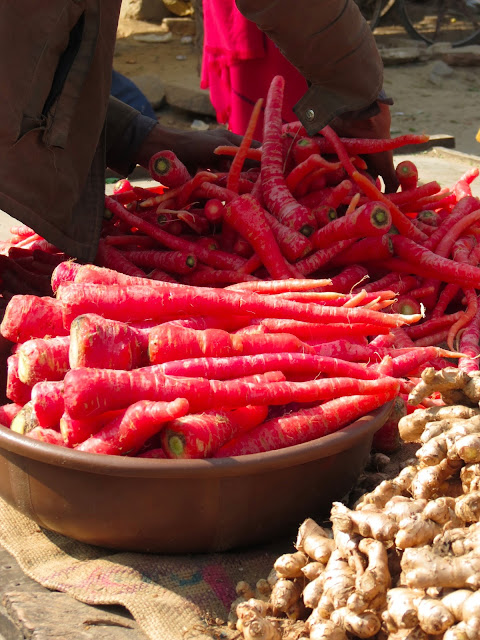 I'm pretty sure India has the most delicious, vividly colored carrots in the world. So much so, they should be considered out of this world! They're a cross between neon pink and orange and taste sweet like heaven. 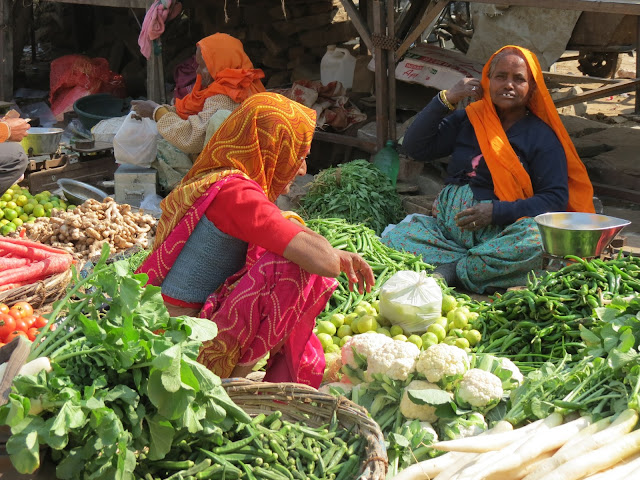 One of the many great things about India is that its an entirely self-sufficient country! Everything you see is India made. They have just the right amount to keep everyone going so they don't export their culinary gems (goodbye carrots!) so I'll just have to go back to have some more.

The exquisite camel hair rugs and textiles have always drawn me in like a magnet. So after indulging in a buffet lunch, we went off to see how these jewels are made. 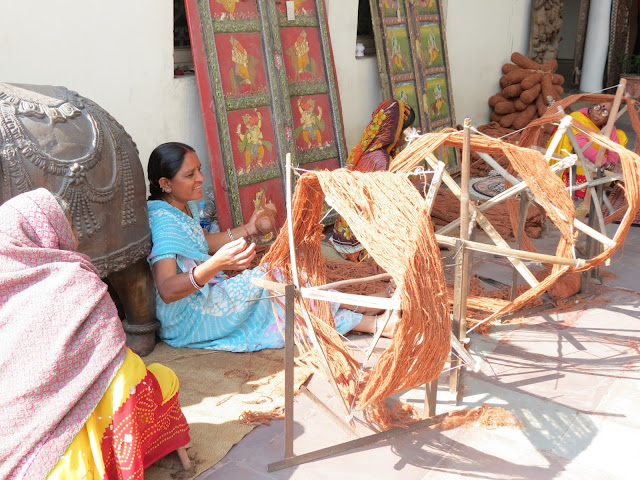 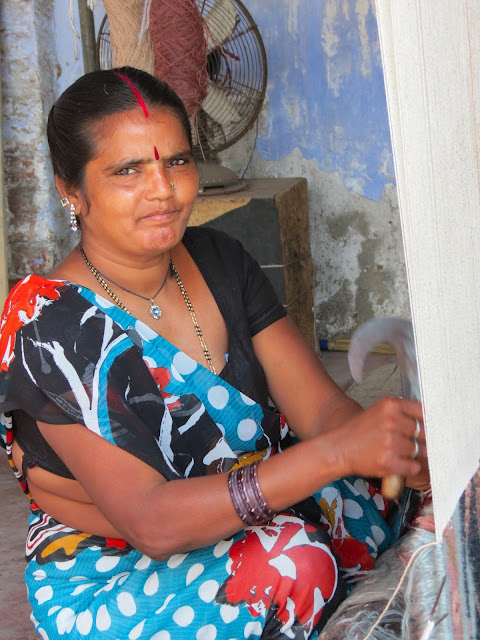 Which were all made by hand! 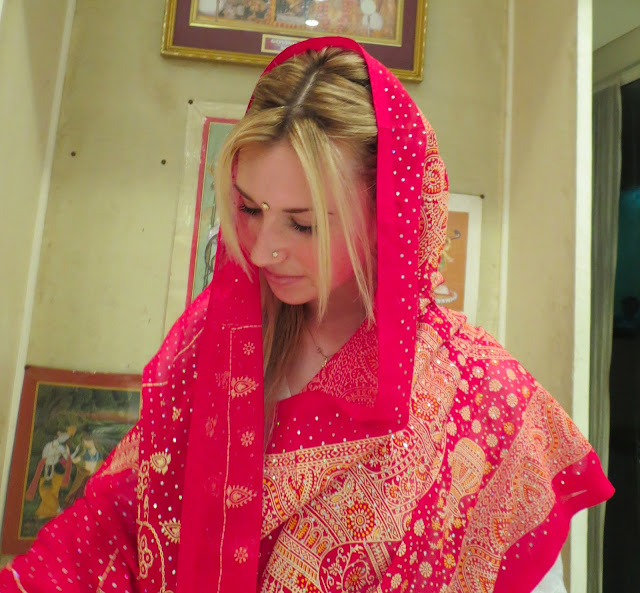 Including this luxurious saree. I felt absolutely radiant in this work of art and wish I could've bought one in every color.

Next on the itinerary was Birla Mandir - the only temple with Jesus and Moses carved straight into the marble. 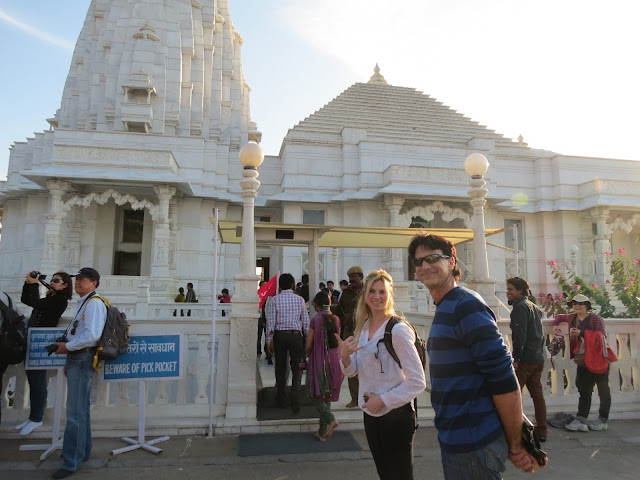 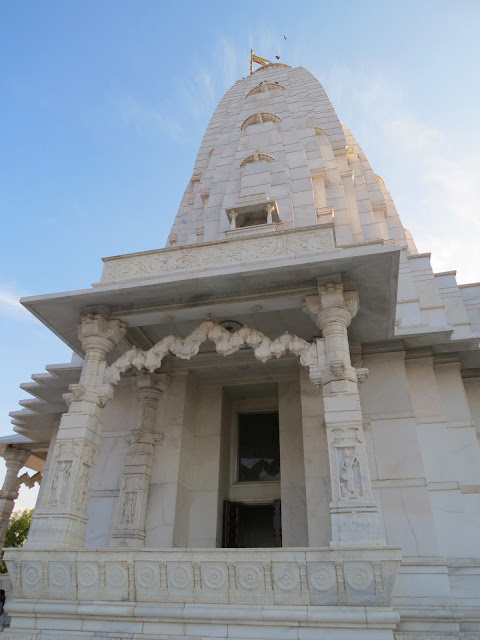 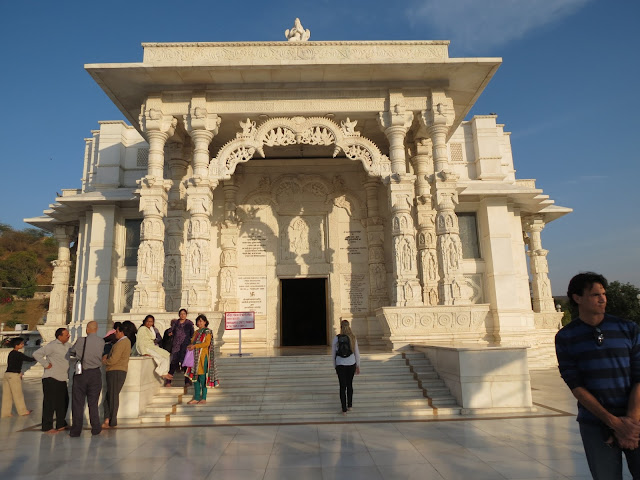 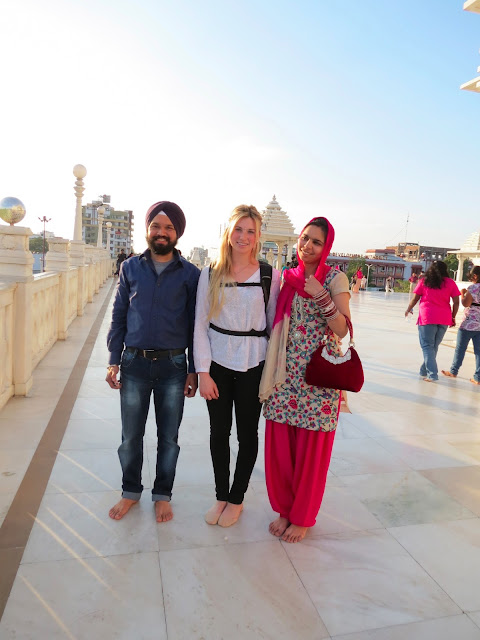 And the only temple in the world to have to most excellent mustache in all the land.