So Good It Should Be Illegal

While stuffing ourselves full of turkey on Thursday was a beautiful thing (one of the many reasons why Thanksgiving is my favorite holiday), Leah, Goldie and I decided that we needed a bit of the sea to keep us sane.
And what better place to sail to than Legal Harborside. 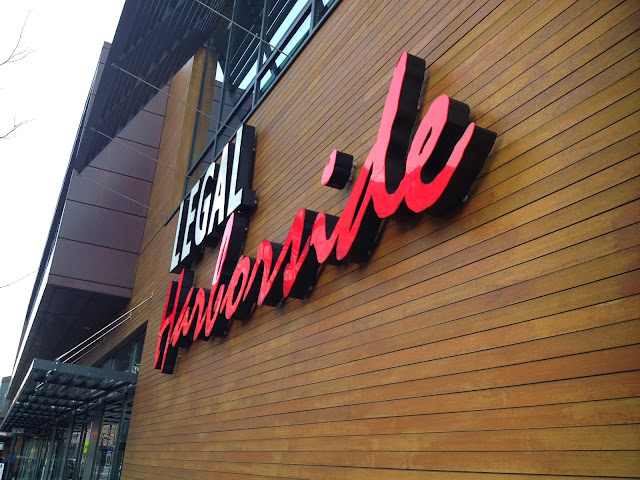 This restaurant not only houses the best seafood dishes in Mass, but also one of the most culturally rich stories behind the name...
In 1955 lived a family-owned restaurant called Jimmy's Harborside. It too was home to the best seafood in all the land - so much so that celebrities from across the globe came to have a taste. The walls were lined with photographs of these celebrities and twas the place to see and be seen.
But in 2007, the restaurant became tired and decided to close down...but not long after did Legal Sea Foods come into town and swooped the restaurant and turned it into their own. But out of respect for all the history that lay on that spot, they named the restaurant Legal Harborside.
And here she stands today in all her glory. 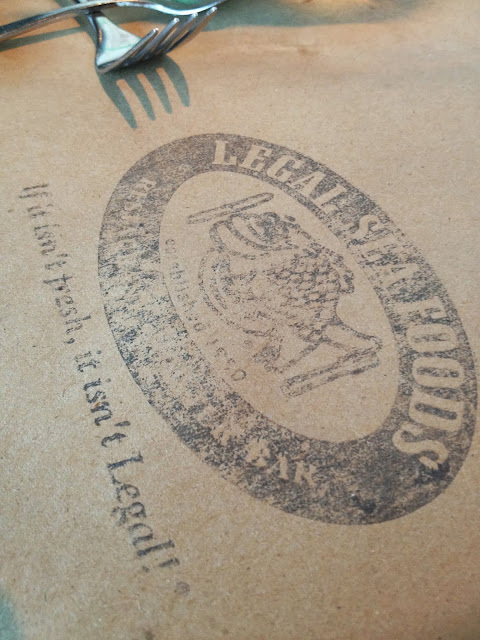 Complete with three levels of dining...
The first being casual; complete with an oyster bar, drink bar, and swanky seat layout. 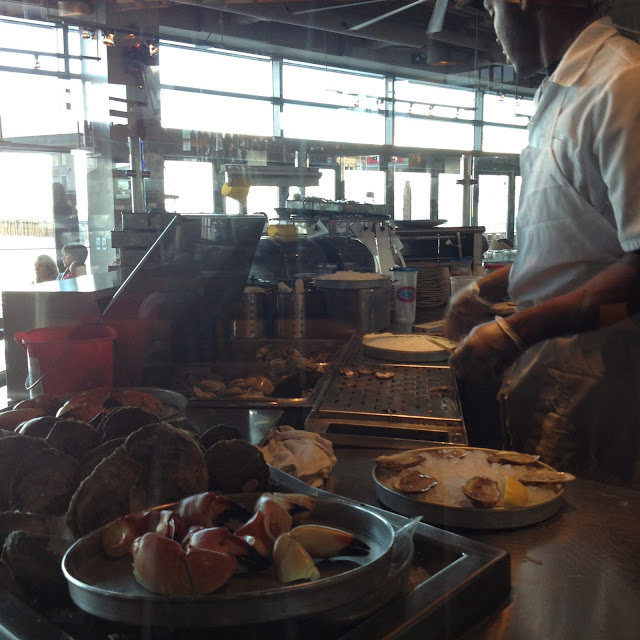 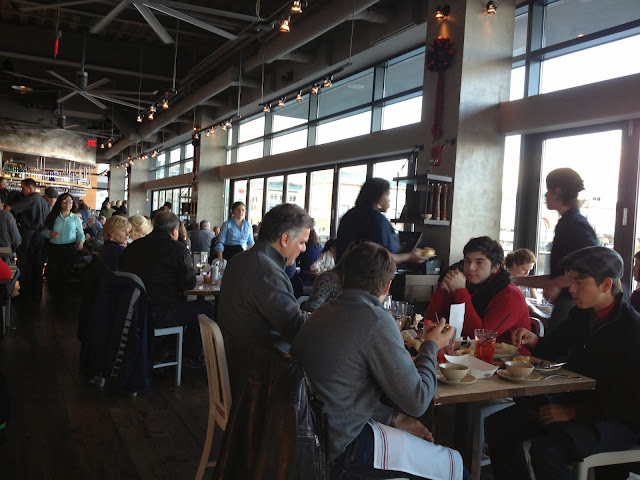 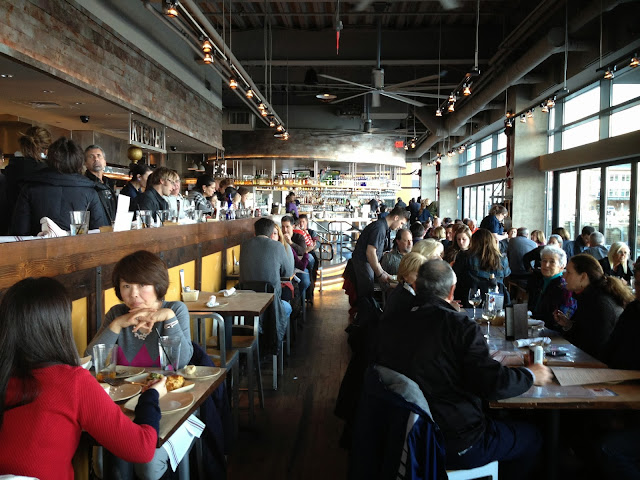 As you climb the stairs, you venture into the second floor's fine dining area. 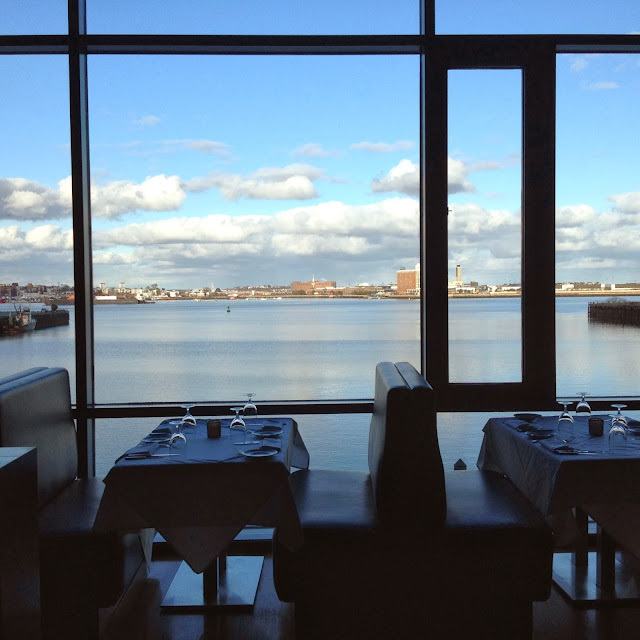 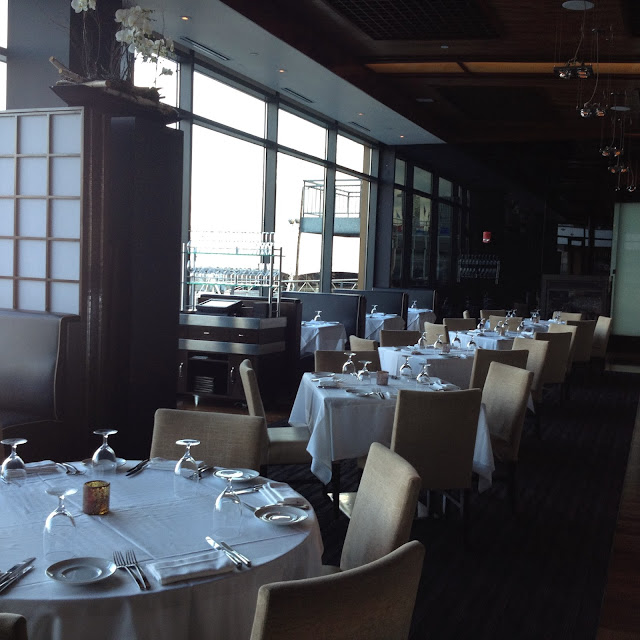 And most excitingly, as you reach the third rooftop story, you will be warmly greeted and escorted into the rooftop lounge.

While it's lovely in the winter, the summertime is when this floor comes to life. The roof retracts, the windows slide all the way open and the deck is available for outdoor seating. 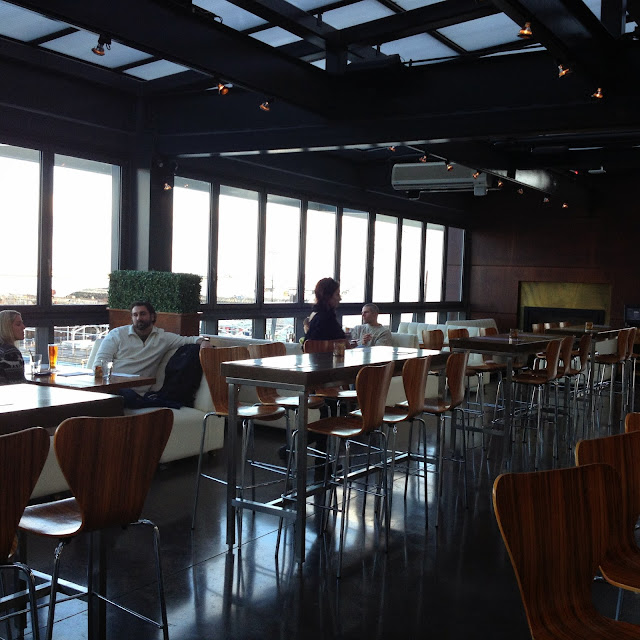 While the restaurant's layout itself is pretty awesome, it doesn't compare to the food.
We started off with their famous clam chowder - creamy, chunky, and just the way I like it!
Then ordered our dishes and waited in anticipation..
I got the Lobster bake which came with a soup so I went for the turkey (since Thanksgiving is only one day a year, you've gotta make the most of the bird for as long as you can). 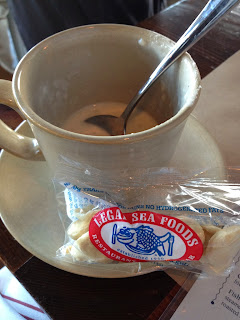 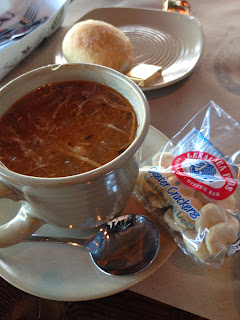 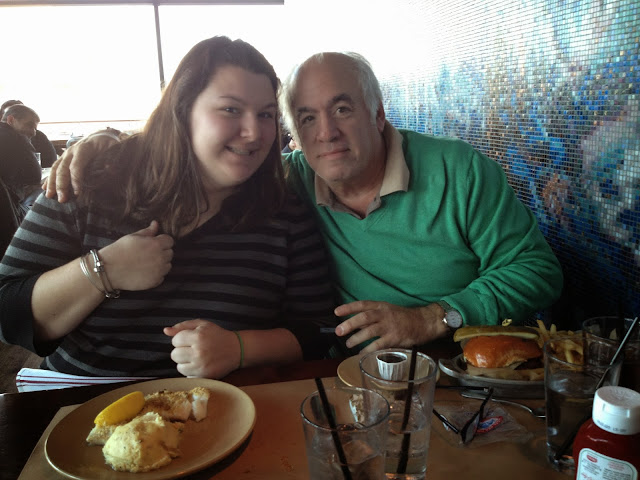 Leah went for the baked scrod with mashed potat'rs 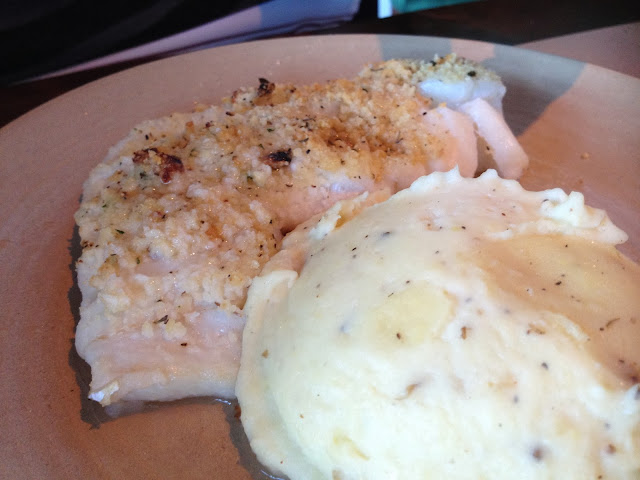 Goldie went for burger; cole slaw and fries on the side. 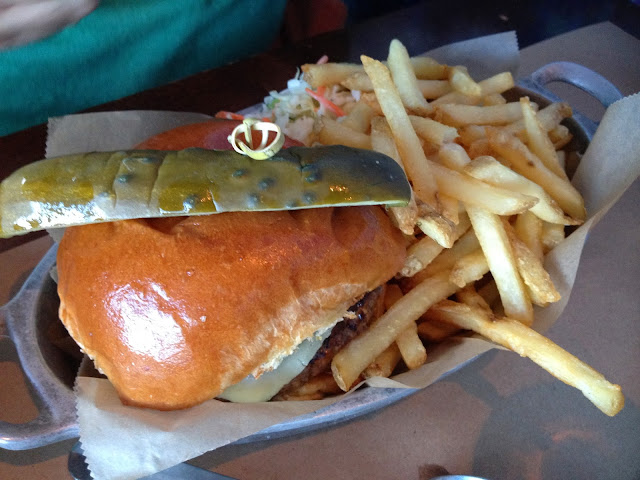 And, as previously mentioned, I went for the Lobster Bake - complete with a full lobster, corn on the cob, muscles and clams. Heart melting.. 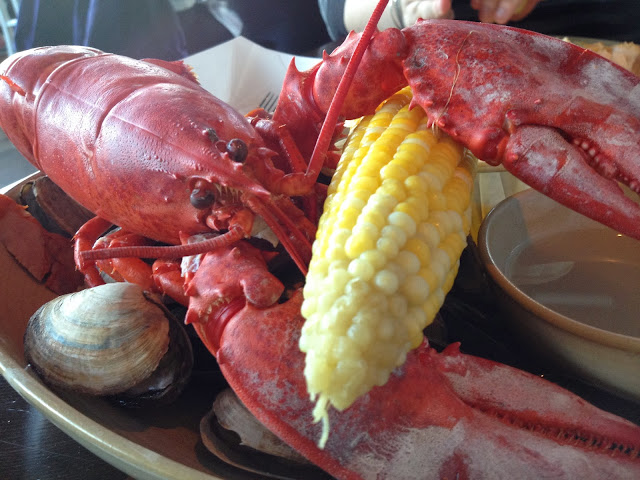 Having it be my first lobster since my arrival in Boston, it goes without saying that I was more than a little excited to dig in. 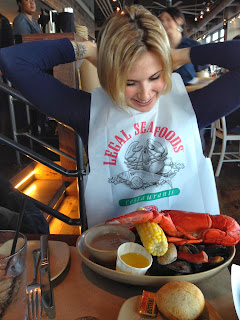 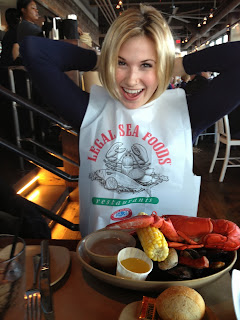 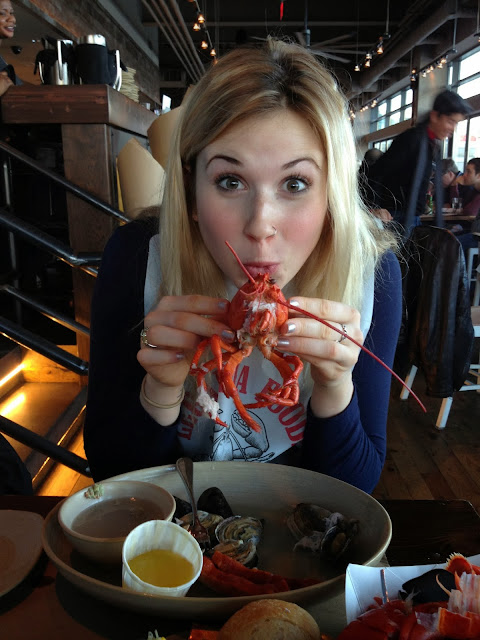 Stuffed, yet again, we waddled outside to get a deep breath of that invigoratingly crisp Boston air. 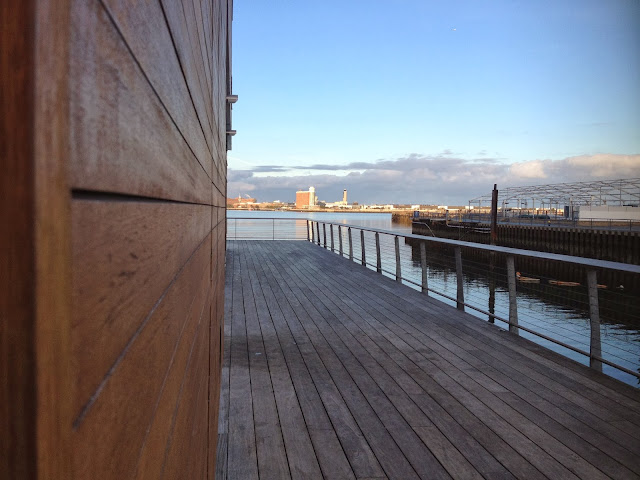 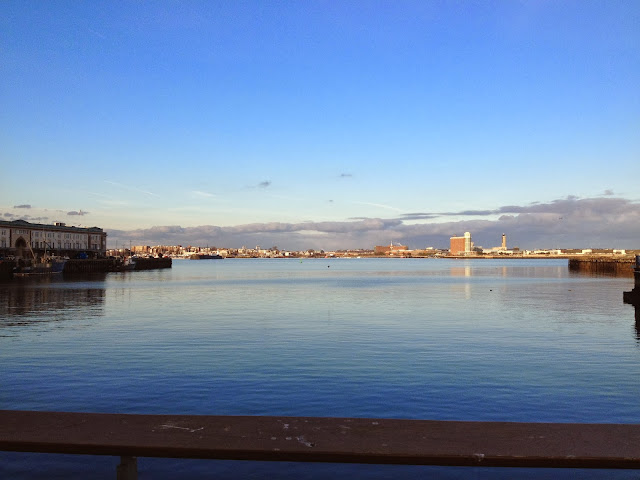