I'll Miss Them & the Dumplings

It's official. I'm leaving for university in less than 2 days and I swear, there is no other way to describe what I'm feeling other than bittersweet.
But to kick off the packing and 'see you later's, the crew and I met up at my favorite dumpling place in Wan Chai for a goodbye dinner.
But mind you, this isn't any old dumpling place....this is the best dumpling place in all of Hong Kong and I gladly challenge anyone who thinks differently in an epic dumpling battle! 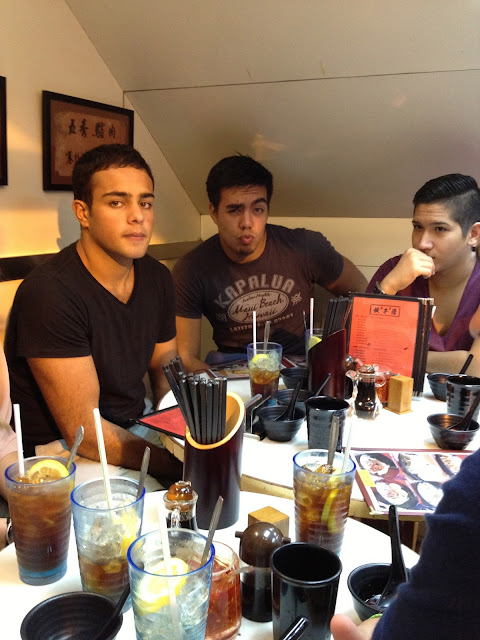 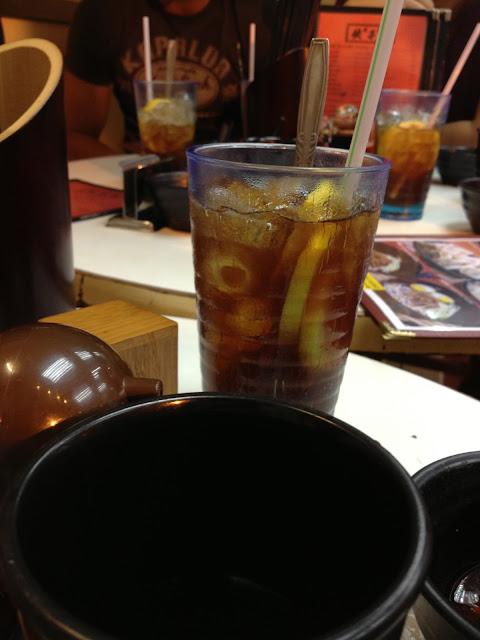 Followed by the most addicting eggplant and broccoli you'll ever eat 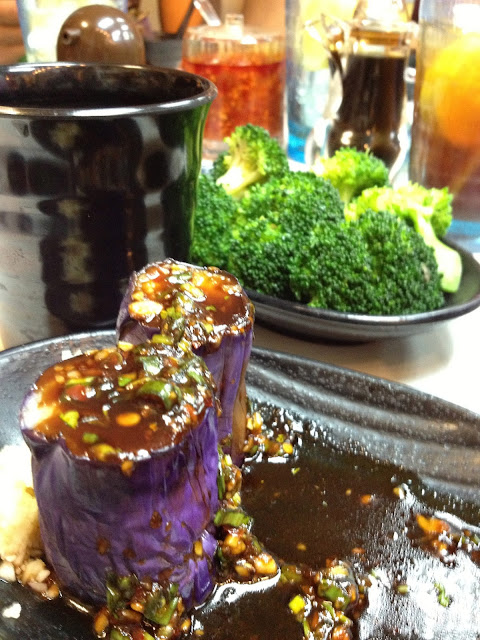 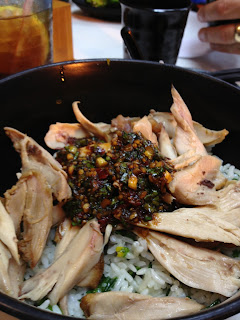 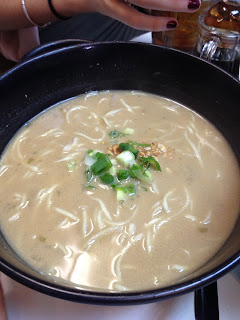 And the most deliciouswonderfulamazingspectacular fried pork and cabbage dumplings you'll ever get your hands on. 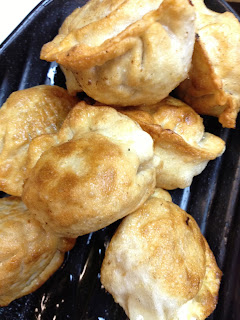 We had several other kinds of dumplings (abalone and asparagus (fried & steamed) and pork, shrimp, and veg (fried & steamed)) and finished the meal off with some maccas ice cream and McFlurries. 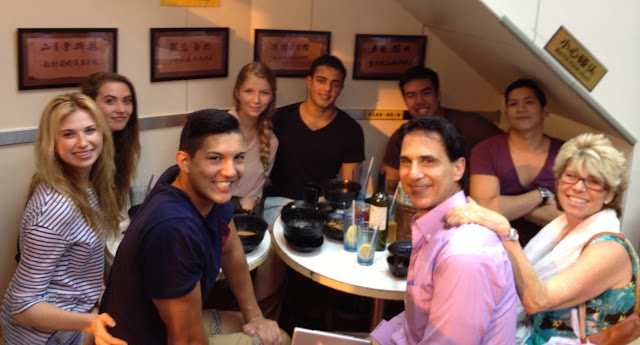 A wander around Wan Chai and a game of beer pong later and the 'see you soons' started comin' out.
It's so difficult leaving such amazing friends but it's only 4 short months away until I get to see them again.
December, please don't tease me so hurry along so I can see my second family again!

P.S. I've eaten a lot of Chinese food these past two year but let me tell you, I've gone to this restaurant at least 50 times since I've been here. It is an absolute gem and I highly highly highly recommend you give it a visit by finding it's contact information here.
Posted by Samantha at 2:19 AM