Why I'm Done Being Nice & Becoming a B*tch Instead 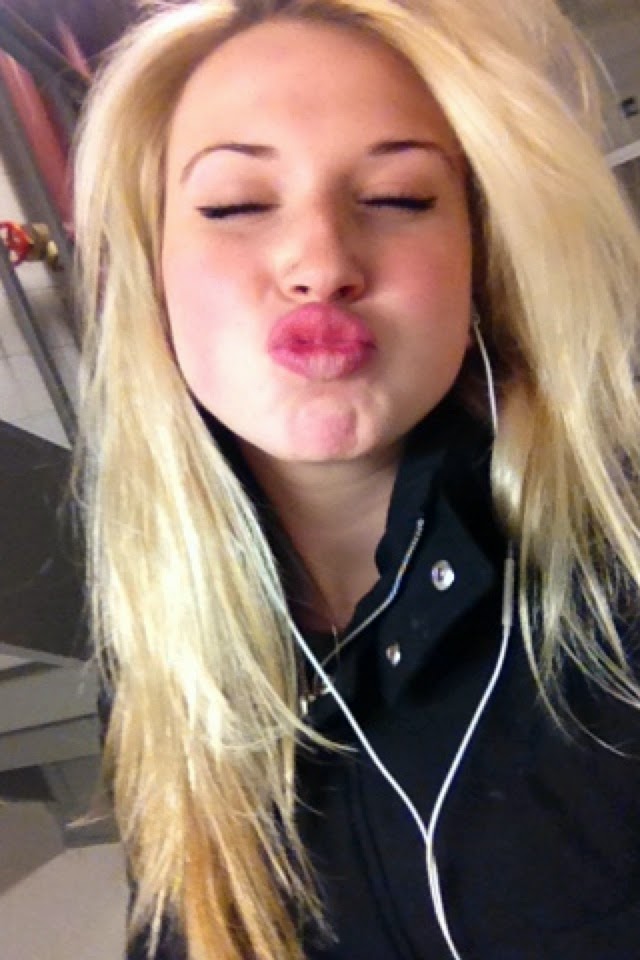 It goes without much argument that A) the good guys always finish last because B) girls are hypnotized/magnetized/uncontrollably attracted to (saying it like it is) douchebags. They have such horrible human qualities that, in a girlfriend, would be immediately avoided. But the way in which they demonstrate those qualities is what gets us mesmerized.

Complete and utter confidence.
This is their money maker. They can shake this better than any girl can twerk. This is something that needs no practice, they just love themselves and have no shame in showing it. They are the magical unicorns of their environment and mystify anyone who glances upon them (to an extreme anyway...).

The mystery lying between the lines of an open book.
You might think you can figure these cocky guys out just by watching them for 10 minutes, but there's much more to the story than that. Oh, yes. They have a big secret that no one gets to hear, see, or even fathom about because it is so unspeakable. This is their hook to our fish-pout lips. We believe, even if there is no sign of one, that we can journey to the center of their soul and uncover this gem of fragility and humanity. We become obsessed in obtaining it, polishing it, and resurfacing to a crowed of disbelievers. Daddy issues, drug issues, death of someone important - all possible things which made them turn dark. The only black hole in which we are the only one with the flashlight.

Wishy washy.
I applaud them on their ability to be so hot and so cold in short time spans. How does one jump from so high to so low so quickly? They are masters and I stand before them in awe. They're interested in you one minute and completely forget about you the next. Make you feel like the only gal in the room and with the shift of a glance turn you into a wallflower. Bravo. They've got bipolar disorder on lock, the poor, tortured souls.

Indifference to anything anyone has to say because, well, they just don't care.
This one's pretty self explanatory. When you are so secure in who you are and love yourself beyond words can describe, why would you care what other people think? Especially when they're living their life to make them happy and therefore only have ears open to things that parallel their opinions. Complete and utter self-bliss.


So, having establish that I am hopelessly and forever unable to resist my attraction to these kinds of men, I have decided to turn into the female version of them. A b*tch.

I am going to love myself. My quirky freckles. My sexy porcelain white skin. My ability to look good at any angle. My confidence in myself that I am already the best version of the current me. I will do only the things I know will make me an even better version of myself and not give a hoot about others trying to change my ways. Why? Because, just like the douchebag's lenses may be rose tinted, they are the shade of reality in which they love seeing life in. They are in complete bliss with themselves and are voluntarily oblivious to anyone going against their grain. Why? Because at the end of the day, is your life worth living if you're just living it for everyone else? It's not.

My b*tchysse begins now. If you don't like me, not my problem. If you think I take too many selfies, you should learn how to love every bit of yourself too. So goodbye, too-fragile-self-doubting-trend-following girl and hello to self-confident-self-expressive-fabulous-perfectly-imperfect new me: the b*tch.
Posted by Samantha at 7:25 AM